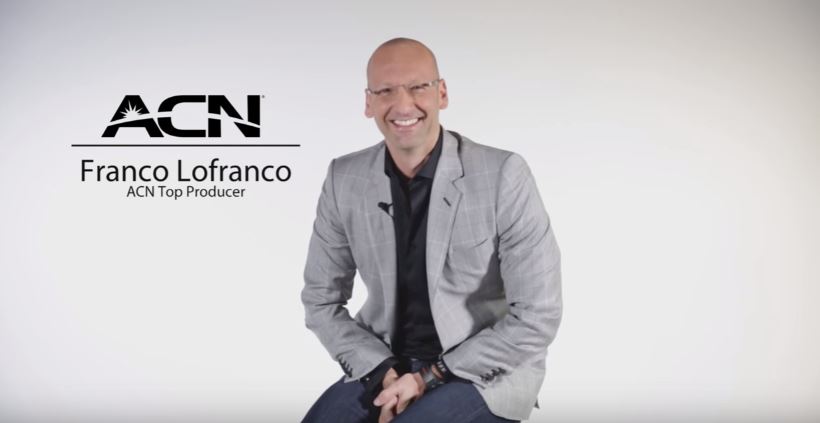 " I grew up in an Italian family in Toronto, Canada. My father always taught me to have multiple sources of income. So at the time, I was involved in four other companies. I remember I used to have a couch in my office that I used to sleep on. I was working very, very hard. This was the fifth one I got involved with at the same time and it was great because ACN is designed to be part-time, to get started part-time and to build it part-time. And that's what I did, I put in a few hours a week to get started. And then, after a while the business started to take on traction and to build. I fell in love with the lifestyle of ACN. I fell in love with how to build the company and helping other people make money and help them change their life and it became a great experience. 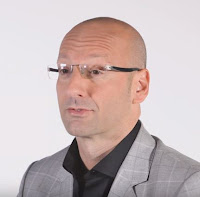 Two of the reasons I got involved with ACN is, number one, to change my life and how hard I was working for the return I was getting. But also, number two, to be able take care of my parents and give them financial freedom. I'm proud to say now, over a decade later, my parents never have to worry about money ever again. My life is completely altered from where it was when I first started.

I had not taken a vacation in five years before I saw the ACN business. On top of that, I was always worrying about what's happening tomorrow, what's happening the next day...I had very little in savings. I never had the freedom to go do things I wanted to do. So for example, one of the things I've always wanted to do was be a pilot. It was one of my passions in life was to learn how to fly but I never had the time to do it. Or, the money that it would really take to make that a reality. And so, one of the things I have now the ability to do is to fly, I have my own pilots license. I have [an] airplane. If you had told me that a decade ago that that would be a reality for me I would have told you [that] you were crazy. 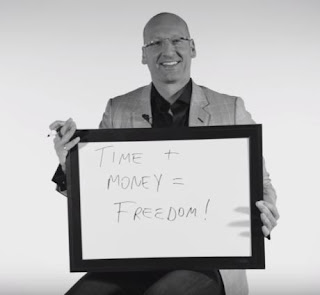 It's interesting...when I became a Senior Vice President I said, "Ok, what now?" I have the time, money and freedom...what now? I had a great conversation with Mr. Robert Stevanovski, the chairman of the company, about what to create next. And then he said something very profound. He said "Franco, what good is it if you make a lot of money but help no one else do it?" That really hit home to me and I see how hard the co-founders work every day to help people improve their life and I took that upon as my mission, too.

So I have a really big goal to help a lot of people with ACN become financially free. I want to help a lot of people become successful. Something I've mastered, which is the ACN system, for me to be able to give that gift to others is a privilege for me now. And that's what really motivates me now -- how many can I give the same gift that I've been able to receive through ACN?"

Posted by Thomas Landry at 3:20 PM